top 5 sustainable cities in the netherlands 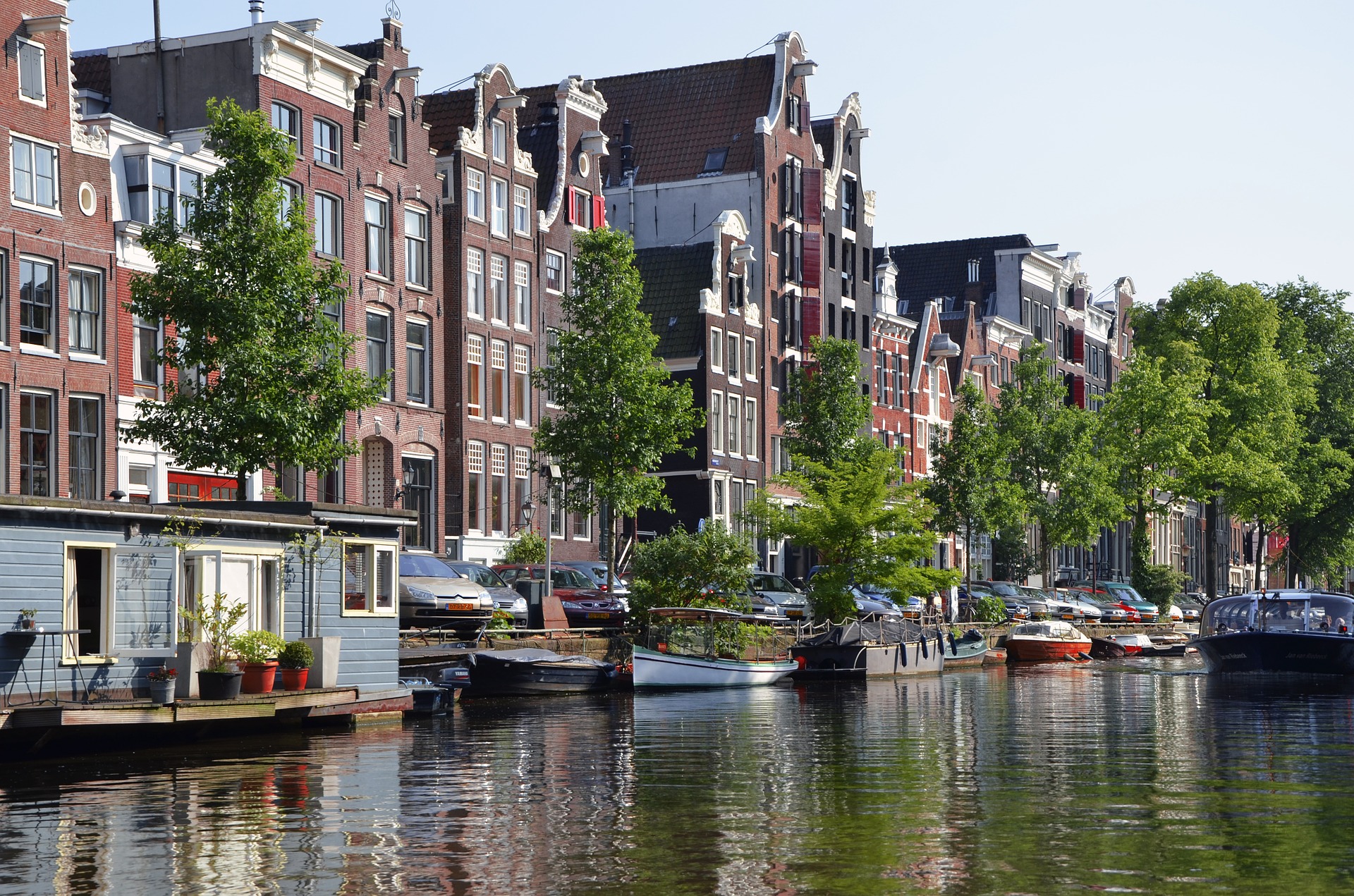 Welcome to the second blog post of the five more sustainable cities in The Netherlands! If you missed the first one you can access here to know which is the most sustainable city.

Today we will focus on one of the more touristic destinations of this country: Amsterdam! It is no surprise that this city appears in this top 5, as this city is very known for its sustainability. But why is Amsterdam so sustainable?

Among many other things, one of the first thoughts that comes to someone’s mind when thinking about Amsterdam is their crazy amount of bicycles and how great it is to explore the city with one! And this is one of the big reasons why they’re so sustainable, as 60% of its inhabitants move daily with a bicycle. With this the number of cars in the city decrease, as well as the emissions of carbon dioxide. For you to have an idea of how big is the bicycle community, the amount of cyclist outnumbers cars by four times! Of course, this is only possible since the city has no hills and the government invested money in building more than 400 km of cycle paths! But if you’re not a fan of bicycles, do not worry! If you decide to get an electric car the city offers you a public charger outlet right in front of your house! How amazing! And if you prefer public transports you’ll be amazed to know that all trams and subways run on green electricity! It seems there’s no way to move wrongly in this city!

But Amsterdam is not only green due to its transports! One great movement that started in Amsterdam and now is getting more common across the globe is the circular economy. Amsterdam was the pioneer of this concept in Europe and plans to be a fully circular city by 2050! Wow!

Another curious thing about Amsterdam is the way they deal with solid waste: they incinerate it and provide heat for private houses and also to factories! A great way to use the extra energy coming from the incineration process!

So what there's to visit in Amserdam?

As you can see there’s a lot to learn from this city!

I have already a full blog post on this, so you can access this link to know all the marvellous places you can visit while in Amsterdam!

If you want to more about other places to visit you can check the city’s official website.

This city has so much to do that it is crucial to find a nice place to rest! And of course, there’s nothing better than a sustainable accommodation! Let’s see some of them:

As the name says, this is a conscious hotel concerned about the environment! Located in the beautiful Westerpark, from there you can easily reach the city centre by bike, so this is perfect for those who love to be close to the centre hustle, but also have some contact with nature!

And here’s why this is a sustainable hotel:

I think you already understood how green they are right? I’m in love with this hotel!

This hotel as unique vibes, bringing a real oasis to all its guests!

Located on the former location where ships left for Jakarta, this wonderful place has views of the river Ij and also central Amsterdam. Here you can expect a luxury hotel with some great places to relax like a wellness centre and a swimming pool.

So let’s see why they’re sustainable:

It seems like a dream hotel to stay in, right? Could you image the insane pictures you could take on this garden?

This hotel has a great location in Amsterdam’s city centre, being another great option when looking for a sustainable place with all comfort and luxury!

Let’s take a look at their sustainability values:

These are just some of the many measures! It’s also important to mention the hotel is a Green Globe certified accommodation.

You can learn more about their sustainable values here.

It seems Amsterdam has great sustainable values and places to stay! Have you already visited this city?

Let us know more about your experience!

Have a great day